Your jewelry very well could make you sick, if it is of the cheaper variety often found at stores like Kohl’s, H&M, Claire’s and Target. This is nothing new, as past studies have shown that a significant amount of this jewelry contains cadmium, which is toxic if a child puts it into his/her mouth. “The amount of exposure depends on how much cadmium is in the piece of jewelry, and how often and for how long a child bites, sucks, or mouths it”(NYS Health Department). Now, on top of cadmium being present, a significant amount of lead and toxic chemicals are being found in cheaper jewelry as well. 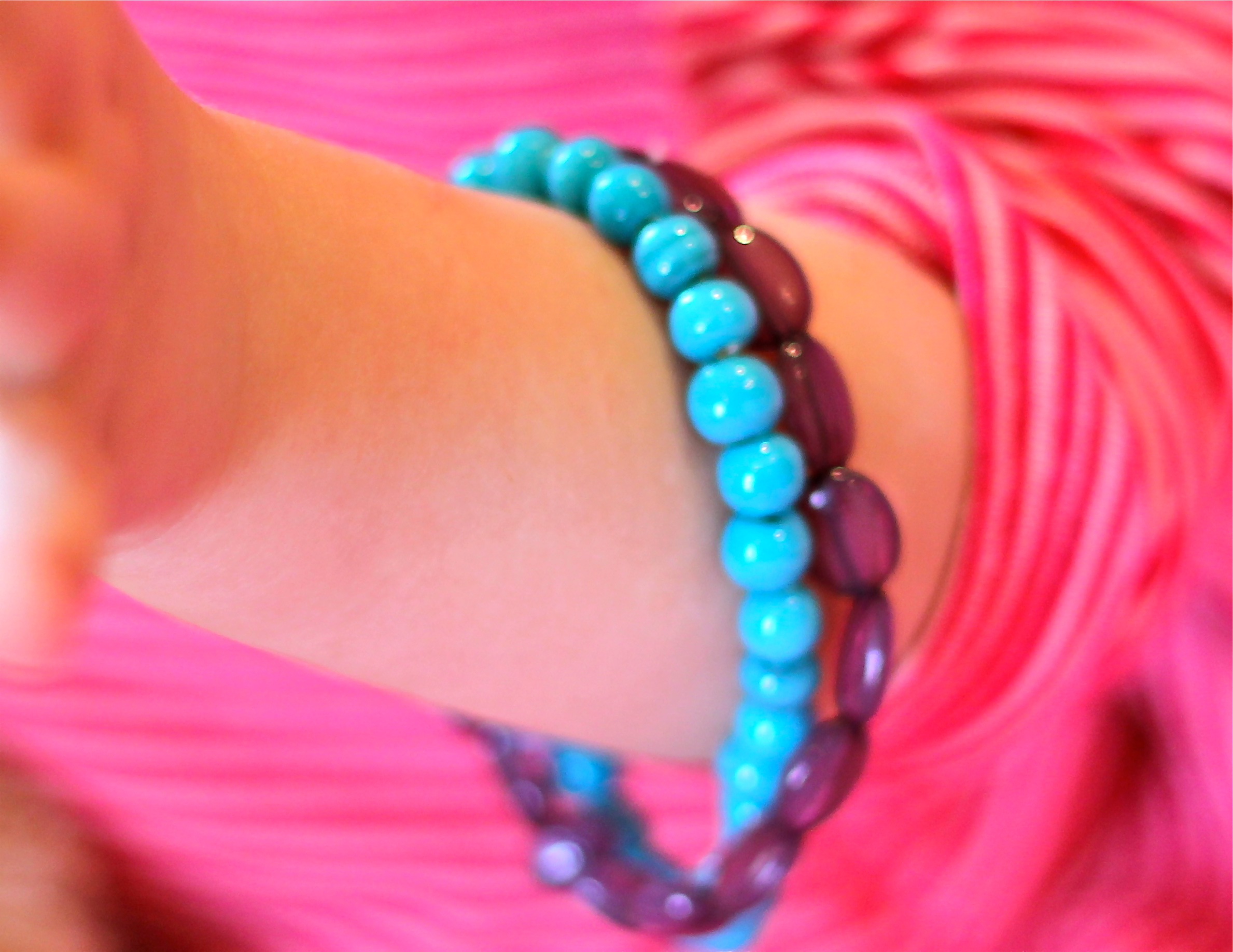 HealthyStuff.org (a non-for-profit organization that works with The Ecology Center to lobby for clean production, healthy communities, environmental justice, and a sustainable future) recently had its researchers “test low-cost children’s and adult jewelry for chemicals — including lead, cadmium, arsenic, mercury, bromine and chlorine (PVC) – which have been linked (in animal and some human studies) to acute allergies and to long-term health impacts such as birth defects, impaired learning, liver toxicity, and cancer.” More than half (57%) of the necklaces that were tested contained high amounts of these chemicals. It’s not surprising that much of this jewelry comes from the poorly regulated factories of China. You can see their findings and check the ratings of your jewelry here: Low-Cost Jewelry Toxic Chemicals Rankings

“Children are particularly at risk because they are more susceptible to the toxic effects of chemicals and they often place things like jewelry into their mouths” (Healthystuff.org).

Teens are also at risk as they are often the ones buying the cheap jewelry found at stores like Forever 21, Justice and Icing. It’s not uncommon for some teens to put jewelry in their mouth while fiddling or playing with it while studying or listening to their teachers and classmates talk.

About Some of the Chemicals of Concern

Cadmium – According to the State Health Department of Minnesota, “Cadmium enters the body through ingestion or inhalation. With repeated exposure, cadmium can accumulate in the body, especially in the kidney and liver, with potential of remaining in the body for several decades and the kidney can be damaged after over-exposure to cadmium. Cadmium can also cause malformation of bone, bone loss or decrease in bone strength. Further, there is some limited evidence that cadmium is a neurotoxin and an endocrine disruptor (ATSDR, 2008). In animal laboratory studies, cadmium has been found to be absorbed more readily by younger animals (ATSDR, 2008). Children have more years to accumulate cadmium and to manifest related health effects, making cadmium in children’s products a concern.”

Lead – According to the Agency for Toxic Substances and Disease Registry, “Lead targets the nervous system in humans. It can result in weakness, increased blood pressure, anemia, and brain and kidney damage. High exposure levels can result in miscarriage or affect sperm production. Exposures to lead can affect development and behavior in children”(Minnesota State Health Department). Lead has been known to be found in paint, including wall paint and paint used on toys, dust, and jewelry. *You can buy home lead test kits to test the toys already in your home.

Mercury – builds up in the body and can affect the kidneys and the nervous system. It is particularly hazardous to the developing brain (Healthystuff.org), with links to autism.

« Getting Kids Into Veggies and Veggies Into Kids TWO
"You Want to Hire a What?" »