I wrote about this issue some time ago when HealthyStuff.org came out with their 2011 list of car seat ratings based on the amount of dangerous chemicals that they contain – Link here Car Seat Dangers. Much of these chemicals, though not all, are used as flame retardants. As discussed by Ivy Sager-Rosenthal, campaign director for the nonprofit Washington Toxics Coalition, “Protecting children from fire doesn’t require exposing them to toxic chemicals” (Peeples). In fact, wool is a natural flame retardant that natural companies are using in items such as mattresses and clothing to keep their products fire safe, as well as free of chemicals.

Just how dangerous are these chemicals? Besides the fact that they have been linked to cancer, respiratory issues and hormonal changes, they can also severely burn a child’s skin. Danielle Barry of Long Island learned this the hard way. “When my son was an infant he broke out in a rash; it was all over him. We did not know what it was, so I took him to see his doctor and he did not know what it was; it only continued to get worse! A few days later I found blisters in his mouth and I took him to another doctor who said it was the result of a chemical burn. I then thought back and realized that every time I put him in his car seat he would turn red and scream. I did research and found out about the chemicals in the car seats. The car seats are sprayed with flame resistant sprays that get activated in heat! So when your baby is in his/her car seat after the seat has been sitting in the sun or a hot car, these chemicals become activated and they come out in the seat. These chemicals can also become activated by a child’s own body heat. I found out that there are many more cases like mine where lawsuits have been filed.” It is because of her son’s injuries that Ms. Barry started making and selling car seat covers.

Though Healthy Stuff’s report is a great resource, it is now outdated, as they last tested 2011 car seats, most of which are now discontinued as the 2012 versions are now out. So what to do without a list of brands and models to stay away from and a suggestion of the ones that are the safest?

For starters, go by Healthy Stuff’s findings: Car seats were tested in 2008, 2009 and 2011. Though in general companies are decreasing their use of toxic chemicals, it was found that three brands had not. “Some companies continue to use more potentially hazardous BFRs in their products than others in the industry. These include Baby Trend (100%), Recaro (100%), and Britax (84%)“(HealthyStuff.org).

Next, know that there are options to protect the car seats – car seat covers! I will preface this by saying that I have no idea about the safety of these covers as far as impact from a crash is concerned. What I mean is that when you go to have your car seat checked at your local police or fire station to make sure it is properly installed, I am not sure that the police or fireman inspecting it will consider it to be safe. They very well may – I only say this knowing that they do not endorse car seat protectors or any barrier between the child car seat and the actual adult car seat itself. However, these car seat covers do protect from chemical burns, as some children have experienced from the chemicals found in car seats. Below are two links to information about these covers! The second link is one to Danielle Barry’s covers – she is the mother of a child who was burned by these chemicals. 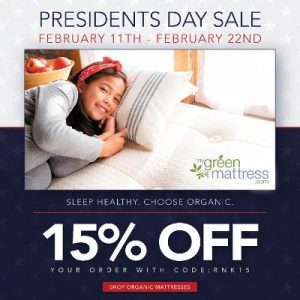 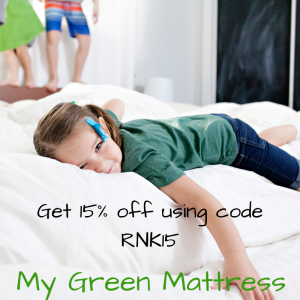