Somewhere along the way, as humans learned to make their way on this earth, they (we) became more and more conscious of the smells coming from our bodies and our immediate environment and decided that it was best if some of these scents were masked. I wonder what came first, the demand for products to help cover up these smells, or the man who decided he could cash in on our bodily smells by claiming that smelling like perfumes was better. I’d place my money on the latter, especially since biologically, it is our own unique scents that attract potential mates! 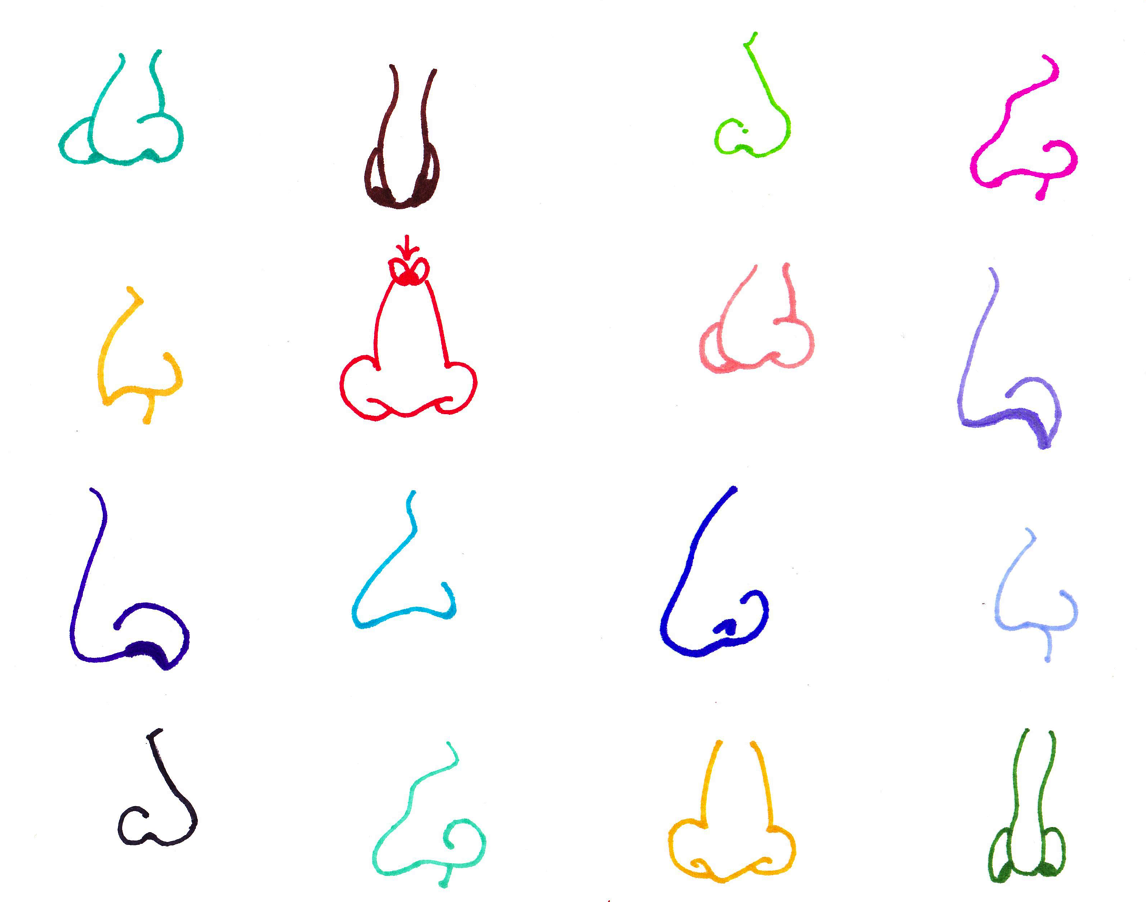 I have always had a highly sensitive nose, so much so that often, when I smell something, no one else around me can, and thus they think I am overreacting. A woman, when pregnant, has a heightened sense of smell, as well as a sensitivity to those smells that may harm her fetus. It’s no coincidence that some of the scents a pregnant woman can’t stand are coffee, perfumes, chemically made cleaning products and deodorants. These are all things that will have a negative effect on the fetus if ingested or inhaled by the mother.

Perhaps it’s because of my heightened sensitivity that I first became aware that artificial scents marketed to cover up household odors, like Glade and Febreze, are toxic (this also includes artificially scented candles). Once my body smells them, it automatically reacts. I start sneezing and sooner than later develop a headache. So, of course, I decided to do some research on just how bad these products are for us and our environment.

Here’s What You NEED to know:

1.  The back of the Glade Plug-In package says, “Amorphous Fumed Silica, Fragrance.”

Regulatory information:”All ingredients in this product are listed or excluded on the U.S. Toxic Substances Control Act (TSCA) Chemical Substance Inventory.” That should be enough to stop and make you think! The company is admitting (as subtly as possible and only because they have to) that the ingredients of this product ARE toxic (or not even on the list of toxic substances because their man made chemicals are too new to have been added to the list that hasn’t been updated since 1976).

2.  Volatile organic compounds (VOCs) are used in these types of products.

The key word in this name is not organic, but volatile.  According to the United States Environmental Protection Agency, there is a long list of health effects: “Eye, nose, and throat irritation; headaches, loss of coordination, nausea; damage to liver, kidney, and central nervous system. Some organics can cause cancer in animals; some are suspected or known to cause cancer in humans. Key signs or symptoms associated with exposure to VOCs include conjunctival irritation, nose and throat discomfort, headache, allergic skin reaction, dyspnea, declines in serum cholinesterase levels, nausea, emesis, epistaxis, fatigue, dizziness…. The ability of organic chemicals to cause health effects varies greatly from those that are highly toxic, to those with no known health effect. As with other pollutants, the extent and nature of the health effect will depend on many factors including level of exposure and length of time exposed. Eye and respiratory tract irritation, headaches, dizziness, visual disorders, and memory impairment are among the immediate symptoms that some people have experienced soon after exposure to some organics. At present, not much is known about what health effects occur from the levels of organics usually found in homes. Many organic compounds are known to cause cancer in animals; some are suspected of causing, or are known to cause, cancer in humans.”

According to the national Resources Defense Council, Air Wick, Febreze, Glade and Oust all use medium levels of phthalates. Among other things, phthalates can cause reproductive defects and hormone malfunctioning.

4.  “The vast majority of synthetic air fresheners emit significant amounts of terpene, a volatile organic compound that can react with naturally occurring ozone to create formaldehyde.

Ozone, a form of oxygen, exists at some level both indoors and outdoors, so formaldehyde formation is practically inevitable wherever synthetic air fresheners are used.  Indoor environments which may have elevated levels of ozone include those where photocopiers and ozone-generating air purifiers are used. Why should you be concerned about being exposed to formaldehyde? Formaldehyde is classified as a human carcinogen (cancer causing) by the International Agency for Research on Cancer” (Health and Beyond).

One of these chemicals is linked to cancer, another to neurotoxicity. See below for detailed results of the Environmental Working Group’s air pollution test of this school cleaning supply.” – Febreze Air Effects

6. These artificial products are marketed as all natural and/or made from essential oils.

They are NOT all natural and though they may have trace amounts of essential oil, it is minimal.

IF YOU WANT TO SCENT YOUR HOME, USE PURE ESSENTIAL OILS! You can read more about them here:

The ‘Ins and Outs’ of Essential Oils by Someone who Knows