I am sure that this title got your attention. There was a time when I didn’t want anyone to know about it – I even swore my husband to secrecy. I only share it here, now, in hopes of educating and helping others.

How I Learned About Placenta Consumption

When my midwife first told me about people eating their placentas, I have to admit that I became nauseous thinking about it, but I was curious so I asked her to tell me more. She informed me that almost all female mammals (with the exception of camels 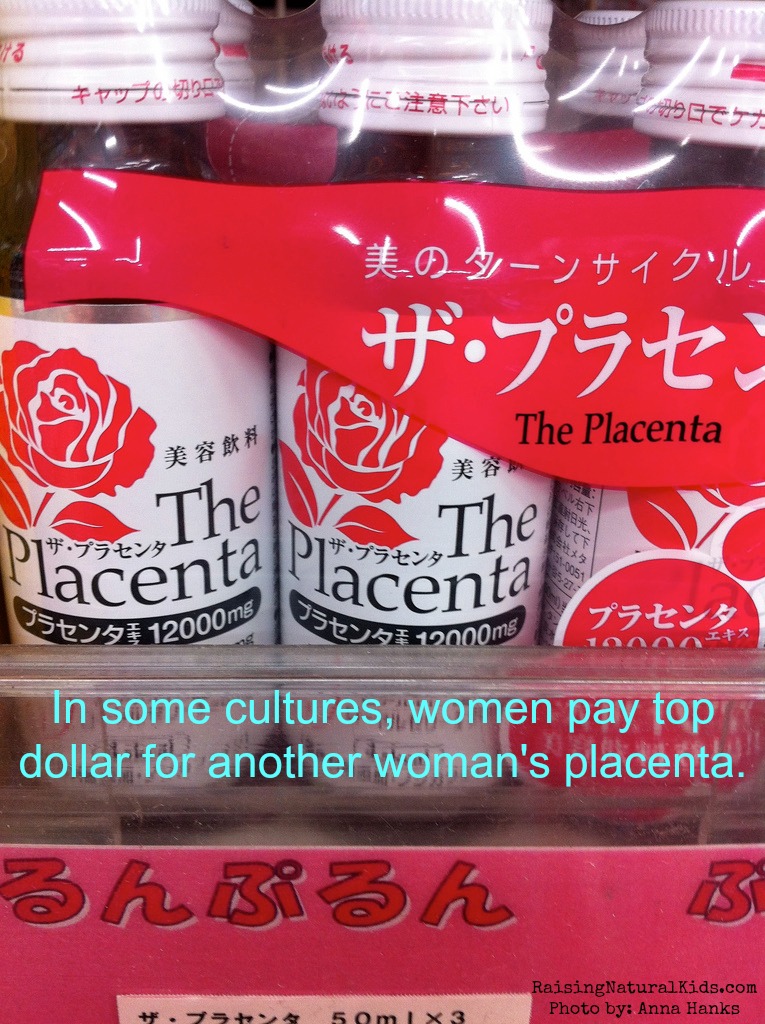 and sea living mammals) eat their placentas, and that many women in other countries eat their placentas, and that in some places, like Japan, older women actually pay good money for the placentas of women who recently gave birth. My midwife then said that one reason women consider it is because it helps to balance out a woman’s hormones, and prevents/cures postpartum depression.  The words postpartum depression resonated with me and inspired me to do some of my own research.

I had a short bout, about 2 months (which isn’t actually a short amount of time when you are going through it), with postpartum/pregnancy depression. I was in the midst of weaning my son from nursing and in the early stages of pregnancy with my daughter and my hormones were out of control, causing a depression so severe that I didn’t want to be around my own son. I even slept at my parent’s house some nights just to get away from my life. It was a horrible feeling and the one thing I was grateful for was my knowledge of postpartum/pregnancy depression to know what it was I was going through. The memory of having gone through that is just the reason why I was willing to try anything, even if it meant partaking in what some would regard as the very taboo practice of eating my own placenta.

After doing my own research, I learned that along with helping to prevent postpartum depression, that when a mother ingests her placenta after giving birth, it helps to increase her milk production, it contracts her uterus, and it is packed with nutrients, like iron, that new mothers need. And then there’s this: the reason why some older women pay for placenta is that by ingesting placenta, whether fresh or in capsules saved from a child’s birth, it is the best cure for the side effects of menopause!

Once I decided that I would indeed eat my placenta, I knew I had to enlist someone to prepare it for me. At that time, I sometimes had trouble handling raw turkey and beef, so I couldn’t imagine myself cutting apart my placenta. Luckily, one of my midwives agreed to help me out. She cut around the parts I didn’t need, and cut into pieces those I did. She showed me how to make a fruit smoothie that masked any evidence of an organ being the main ingredient and talked me through the dehydration and encapsulation process of the rest. Now, there are plenty of midwives and doulas who offer this service. 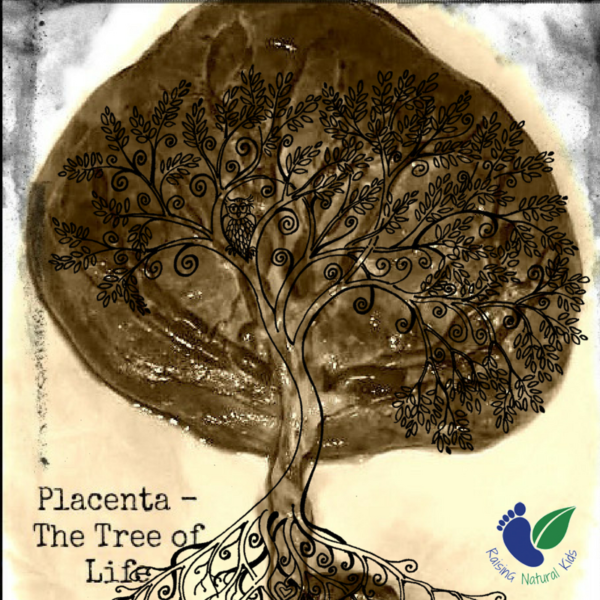 What Consuming Placenta Did For Me

I drank placenta smoothies 3 times a day for three days and though I can’t know for certain that it’s the reason why I didn’t become depressed any time during my daughter’s first year of life, I do think it played a role. I did have much more energy than I did after I had my son, and I did see a significant increase in my milk supply. I had every intention of taking the capsules when I weaned my daughter, but I ended up being pregnant at the same time. After doing some research, my doula, a placenta specialist herself, advised me not to take it because she found some documents that suggested it could lead to a miscarriage. So, yet again I did have to deal with some  pregnancy depression.

Because of how great I felt after my daughter’s birth having had the placenta, I encapsulated my third child’s placenta as well. This time, I hired a placenta specialist to encapsulate it for me because I didn’t know how much time I would have with three children four years old and under. The specialist cut some up fresh and froze it with juice for smoothies. She encapsulated the majority of it, and she made a tincture out of the rest. The tincture is great because it will last forever if stored and kept properly.

Once again, the placenta worked amazingly well. My milk supply was awesome, I had a lot of energy and I didn’t have any sign of the baby blues or depression. Since my third child is most likely our last, I will be taking the capsules when he weans. I plan on coming back to update everyone then, as with two bouts of postpartum/pregnancy depression without taking them, it will be a true test to see what happens when I do! As for the tincture, I am saving that for menopause.

For those interested in consuming/encapsulating their placenta, you should know that it is very powerful and you do not need a lot at one time. You should only be starting with one or two capsules per day, seeing how you feel with that.

On a side note, after handling my placenta, the specialist called me and said, “I don’t know what kind of diet you were on while pregnant, but that is the healthiest placenta that I have ever worked with.” I mention this because what you eat really does matter both for mother and child. It just so happened that I ate the best with this pregnancy. I almost never took a prenatal vitamin and I did not take folic acid. Instead, I ate foods that had everything that the baby and I needed.

The main criticism that I get when sharing this story with people who are not educated in the area of placenta eating/encapsulation is that one role of the placenta is to block and carry toxins away from the fetus and thus, it is toxic and should not be eaten. My Response: Yes, the role of the placenta is to provide nourishment to the fetus while blocking and getting rid of toxins. HOWEVER, this does not mean that the placenta itself it toxic, as the normal blood of the mother neutralizes these toxins (The American Physician, Volume 25, by Dr. W. Blair Bell originally published in the British Medical Journal May 1920).

New York Magazine – The Placenta Cookbook – For a growing number of new mothers, there’s no better nutritional snack after childbirth than the fruit of their own labor.