With Thanksgiving approaching, families find themselves eating foods more traditionally cooked.  Whole turkeys are being roasted, soups are made from the stocks of bone broth leftover from the feast, and foods are being prepared and eaten whole, as opposed to being served in parts.

Nutritionally, eating whole foods is extremely important, as opposed to the way that society has taken to eating parts of foods, such as that of animals and grains within the past 20 or so years. Back in the day, our great grandparents were always cooking whole chickens, turkeys, and fish, as well as larger animals like cows and pigs. They didn’t let anything go to waste, taking whatever didn’t get eaten, such as the bones and gizzards, and using them in a soup that they would let simmer for up to 24 hours. In fact, many years ago, it was common to eat the organ meat of an animal, while giving the muscle meat, what we commonly eat today, to the dogs. Somewhere along the line, in conjunction with the latest fad diets, much of American society has veered away from this, forgetting about what whole foods are and never knowing about the major health benefits and the detriments of eating only parts.  In this day and age many people find the thought of eating heart or liver repulsive, simply because we, as a society, have become conditioned to thinking that this isn’t socially acceptable and that eating meat in parts, such as the breasts of chicken, is the healthier way. * 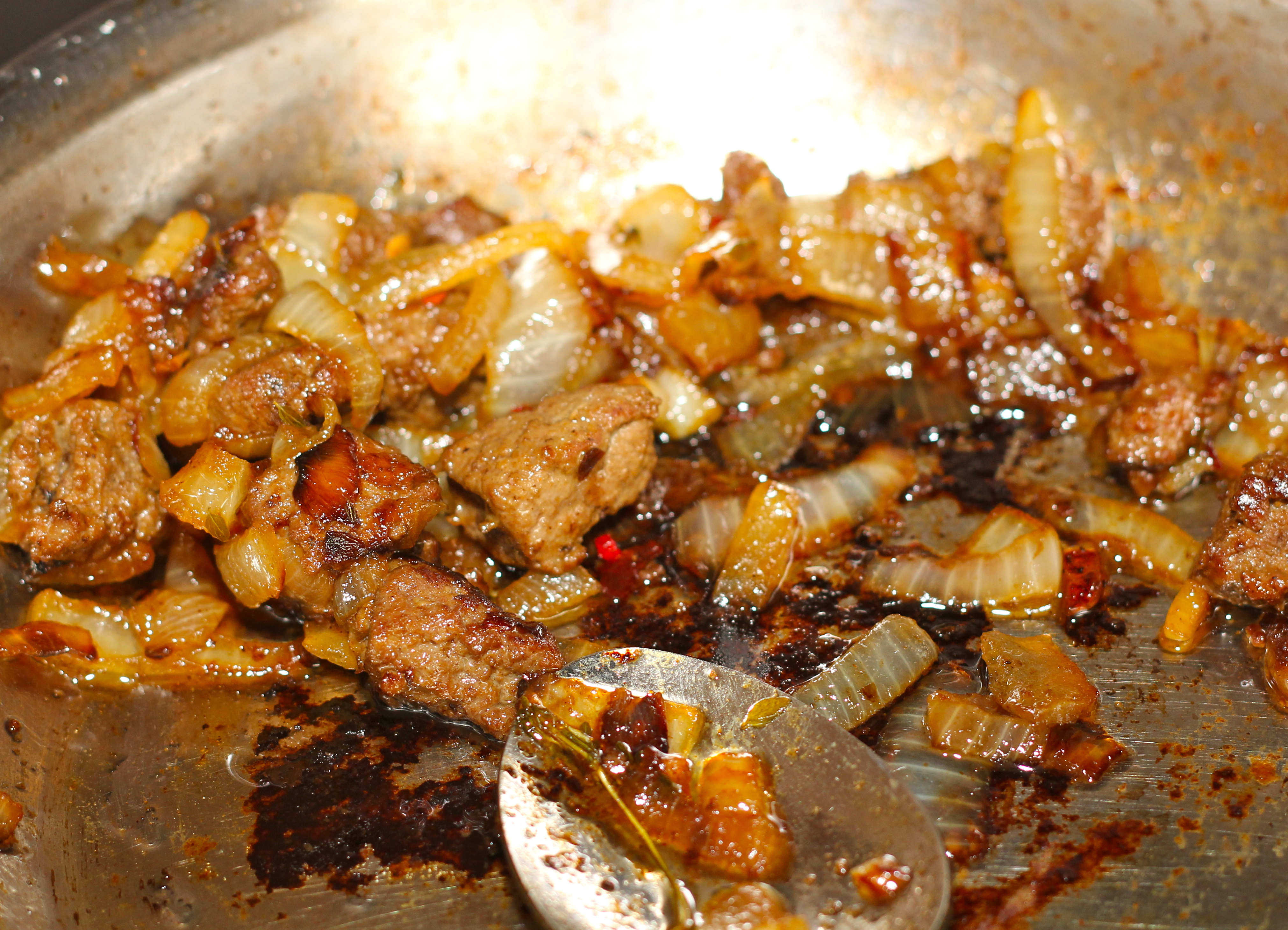 Surprisingly to us of the younger generations, this simply isn’t so.  When you take away from the whole, you take away from the nutrients that the animal has to offer. Your body is also not able to properly digest the foods. And, it’s the organ meats that are the nutrient dense part of the animals, providing more vitamins and minerals in a small portion size than most any other food, no matter what the quantity. For example, grass fed, organic beef or calf liver has one of the highest concentrations of vitamin A than any other foods we commonly eat today, along with all of the essential B vitamins, C, E, calcium, phosphorus, potassium and selenium, to name a few. It’s a common misconception to want to avoid liver because people think that the liver stores toxins, but in fact, it does not. The function of the liver is to neutralize them, while storing vitamins and minerals. In addition, a grass fed, organic animal isn’t trying to get rid of any chemicals or medicines that a typical animal raised on a factory farm.

Animal bones also offer an immense amount of nutrients, thus why bone broth is a great option when it comes to the carcass of the turkey, or any commonly eaten animal, for that matter. Chicken soup has been used for ages as a ‘cure’ to the common cold, and it’s no wonder, when the whole chicken has been used and the broth has been allowed to simmer for at least 6 hours. It’s this kind that offers so many nutrients (not the kind found in a can).

As far as grains, the more processed they are, the less nutrients are available from the original food itself. Avoiding quick cooking grains, like rice and oats is key. Quicker cooking times means that the nutrients aren’t being given the time they need to be properly released from the grain (in layman’s terms). In addition, the time it takes to cook the oatmeal commensurates with how it will deliver energy to your body. The energy given from the slow cooked kind will ‘simmer’ in your body, dispersing it in even and balanced amounts, while the kind found in the instant oatmeal will deliver it all at once, thus spiking your blood sugars before sending them and your energy crashing. The truth is that many of the fat free or quick cooking foods lose their nutrients when processed and often have synthetic ones added back in. In order to get the most out of grains, they should be soaked for at least 7 hours before cooking. Allowing them to sprout is even better. Sprouting enhances the bioavailability of nutrients and aids in digestion, so that the vitamins and minerals are absorbed and used by the body rather than being passed on through, as is often the case with processed foods or foods not prepared traditionally.

Though going back to the basics of food as our ancestors knew it can seem daunting to some, the benefits of researching and learning from the past is a benefit worth putting in the effort.

*All meat, grains and veggies that you consume should be organic, especially liver and bone broths, as you do not want to be eating antibiotics, GMOs or anything else that the animal has been given!

More information about eating traditionally, including recipes and nutritional information, can be found on the Weston A. Price Foundation’s website, and/or in the book, Nourishing Traditions, by Sally Fallon.

The original version of this article can be found in the November 2013 edition of the Great South Bay Magazine.