Green Tea  – so simple, yet so complex. Light in flavor and so full of health benefits; it should be a staple in every household. 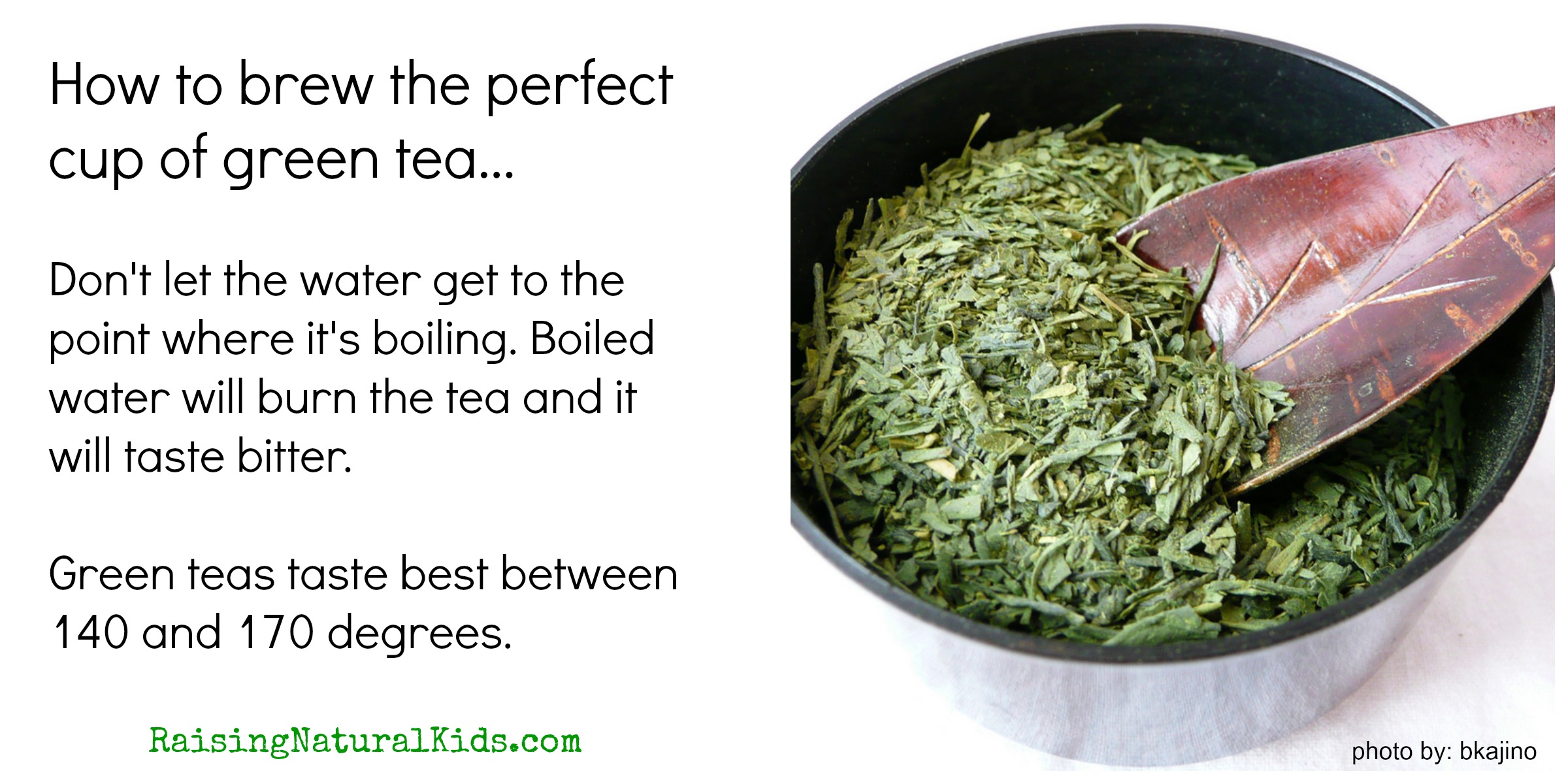 Because it’s full of antioxidants called catechin, green tea is beneficial for so many aspects of the human body.

It’s great for detoxing, preventing cell damage, improving blood flow, lowering cholesterol and blood pressure, and, according to one study done in Switzerland, MRIs revealed that people who drank green tea had greater activity in the working-memory area of their brains. Green tea has also been linked to weight loss, when drank in combination with a spoonful of coconut oil mixed in (if you have never tried this before, be prepared that the first few times it may send you to the bathroom as it cleans out your system). There are also suggestions that green tea may be beneficial in fighting cancer. 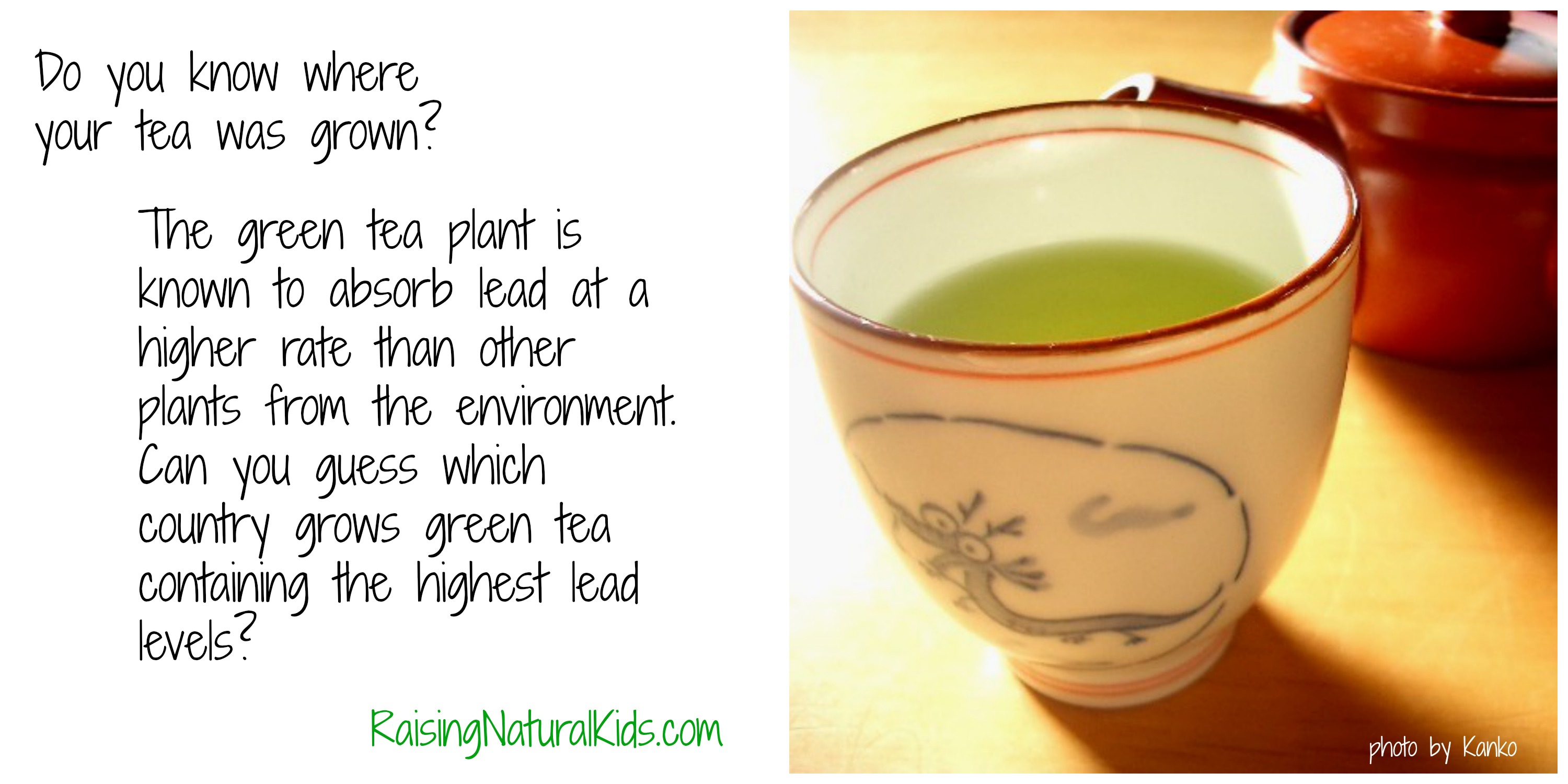 Where your tea comes from matters!

When purchasing green tea, organic, loose leaves are best – these have the highest amounts of antioxidants. If not loose, you want a tea that is pure; this means that the tea itself is organic, along with the tea bag. Country of origin is key to look at when choosing your tea. Like most things, you want to avoid tea grown in China. In a recent report published by consumerlab.com, green tea grown in China contained 1.25 to 2.5 milligrams of lead, where as other brands not from China, did not contain measurable amounts.

““Lead can occur in many botanical products because it is taken up from the ground,” said Dr. Tod Cooperman, president of ConsumerLab.com. “The green tea plant is known to absorb lead at a higher rate than other plants from the environment, and lead also can build up on the surface of the leaves.” Dr. Cooperman said the tea leaves containing lead probably originated in China, where studies have found that industrial pollution causes the leaves in some regions to gather substantial amounts of lead. The decaffeination process also helps remove lead”(New York Times). In the study measuring lead in teas, Lipton and Bigelow tested high, so these are two definitely to avoid. Stash has an organic green tea that is grown Japanese style in Brazil. Choice green tea is grown in Japan and their decaf green, in India. 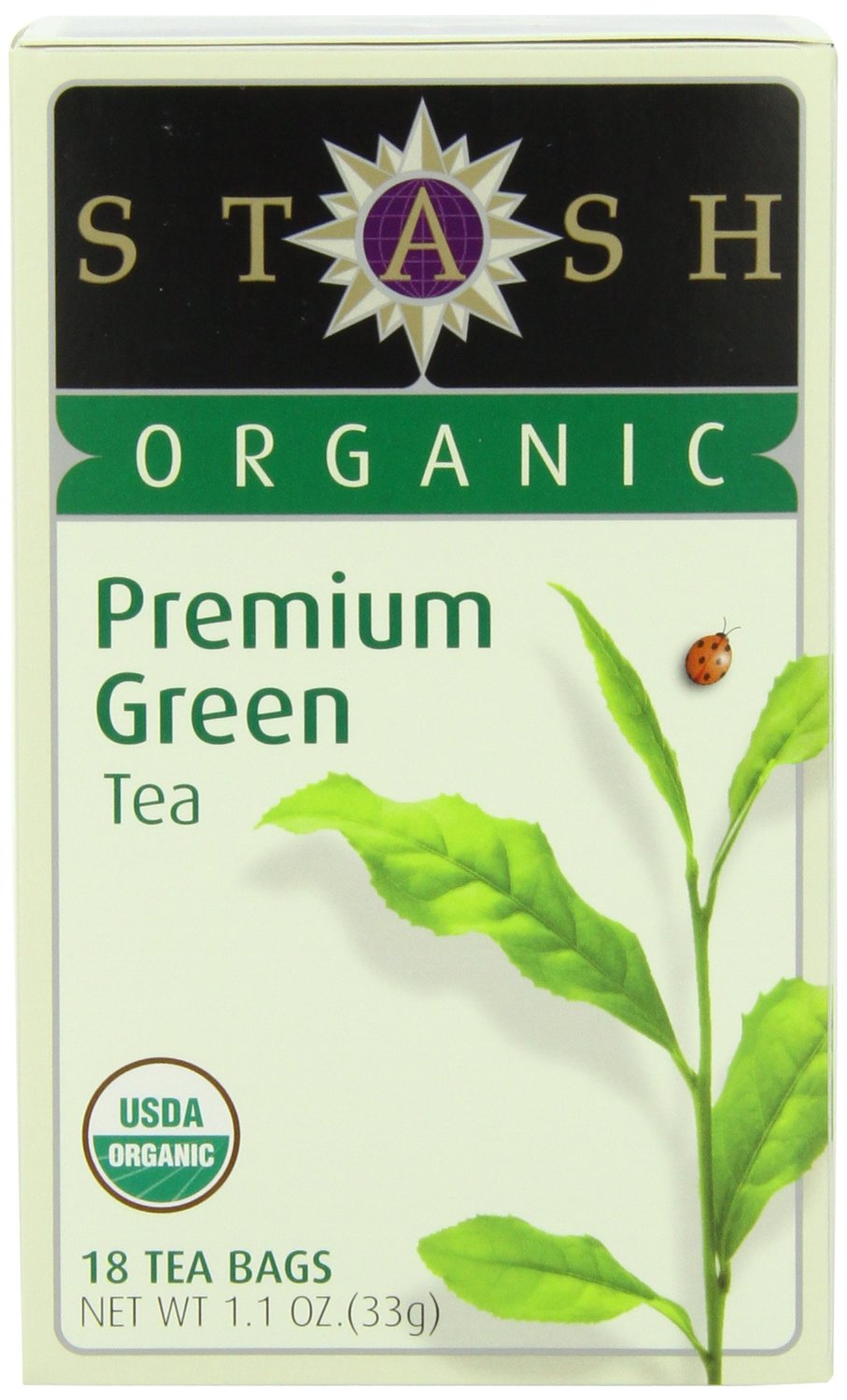 How to Brew the Best Cup

Different varieties of green tea produce a different color when brewed and each has a slightly different temperature that is best to brew at. In general, though, 140 and 170 degrees is where you want the temperature to be. If your kettle is whistling or steam is coming out, it’s too hot and the water will burn the leaves, leaving you with a bitter tasting cup of tea. If this happens, fill your cup half way with cold, filtered water and then pour in the steaming water, so as to even out the temperature.